As the size of the codebase increases...

more and more developers start collaborating and the entire branching in the project becomes one big, complex pile of commits flying in and out from branches and suddenly, understanding of the significance of a group of commits from a branch or by a developer starts to disappear.

Out of the gate, the goal of both merging and rebasing is to take commits from a feature branch and put them onto another branch. Let’s start with how a quote-on-quote “normal” merge makes that happen.

Say I have a graph that looks like this. As you can see, I split off my feature branch at commit 2, and have done a bit of work.

At this point, I think I better mention some caveats.

In practice: the actual commands

On the development team I work with, we’ve successfully adopted the workflow I’m about to show you and it works well for us.

Next, I’ll check out a new branch so I can write and commit code to this branch – keeping my work separated from the master branch

As I’m developing my feature, I’ll make a few commits…

Note: while I’m developing it’s likely that my fellow developers will have shipped some of their own changes to remote master. That’s ok, we can deal with that later.

Now that I’m done developing my feature, I want to merge my changes back into remote master. To begin this process I’ll switch back to local master branch and pull the latest changes. This ensures my local machine has any new commits submitted by my teammates.

What I want to do now is make sure my feature will jive with any new changes from remote master. To do this, I’ll checkout my feature branch and rebase against my local master. This will re-anchor my branch against the latest changes I just pulled from remote master. Additionally at this point, Git will let me know if I have any conflicts and I can take care of them on my branch

Now that my feature branch doesn’t have any conflicts, I can switch back to my master branch and place my changes onto master.

Since I synced with remote master before doing the rebase, I should be able to push my changes up to remote master without issues.

Say I have a graph that looks like this. You can see I split off some commits onto a bug fix branch: 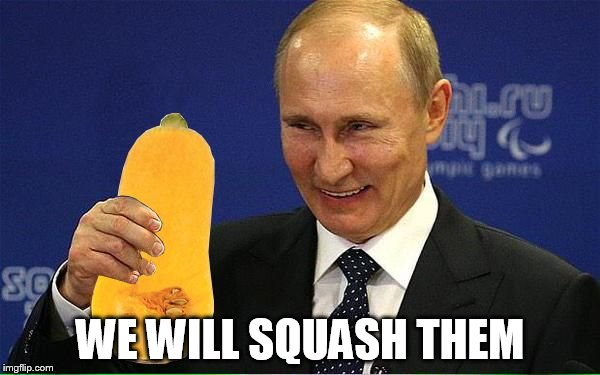 Squashing allows you to rewrite history and combine together commits.

In practice: the actual commands

Now that you know what squash is, let’s take a look the actual commands. Again, we’ll say my starting point is my bug fix branch with 3 commits.

It would be nice if I didn’t have to preserve these extraneous commits as separate entities since they are all related to a bug fix. I’d rather combine them together into one clean commit.

With my bug fix branch checked out, I’ll start by running the interactive rebase command with HEAD~3. This lets Git know I want to operate on the last three commits back from HEAD.

Git will open up your default terminal text editor (most likely vim) and present you with a list of commits:

There are a couple options here, but we’ll go ahead and mark commits we’d like to meld with it’s successor by changing pick to squash. (If you’re using VIM, type i to enter insert mode)

Press ESC then type :wq to save and exit the file (if you are using VIM)

At this point Git will pop up another dialog where you can rename the commit message of the new, larger squashed commit:

Simply saving this file without making changes will result in a single commit with a commit message that is a concatination of all 3 messages. If you’d rather rename your new commit entirely, comment out each commit’s message, and write you’re own. Once you’ve done, save and exit:

I think the merge approach is a more systematic approach to logging and developing commit messages in large codebases. Nevertheless, the importance of viewing raw history can't be overlooked as well. That's some food for thought. Until next time..... 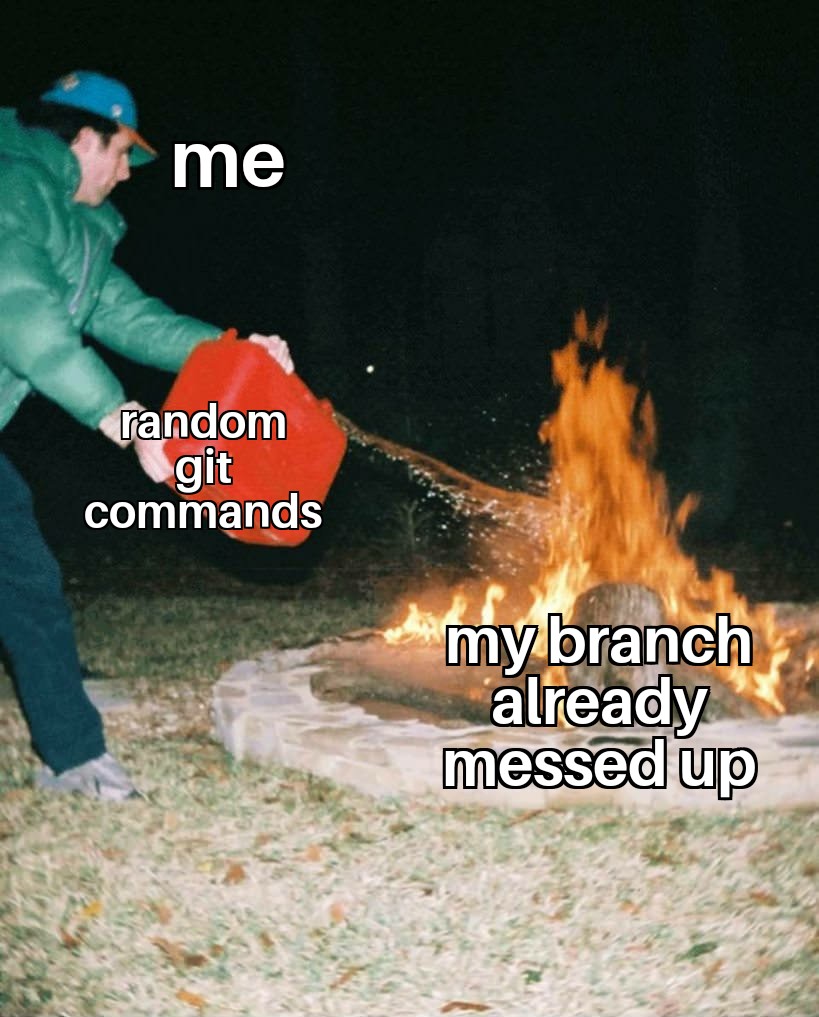 Get the latest posts delivered right to your inbox

An overview of the future of fast, SEO optimized frontend web software using the Next JS framework

Stay up to date! Get all the latest & greatest posts delivered straight to your inbox